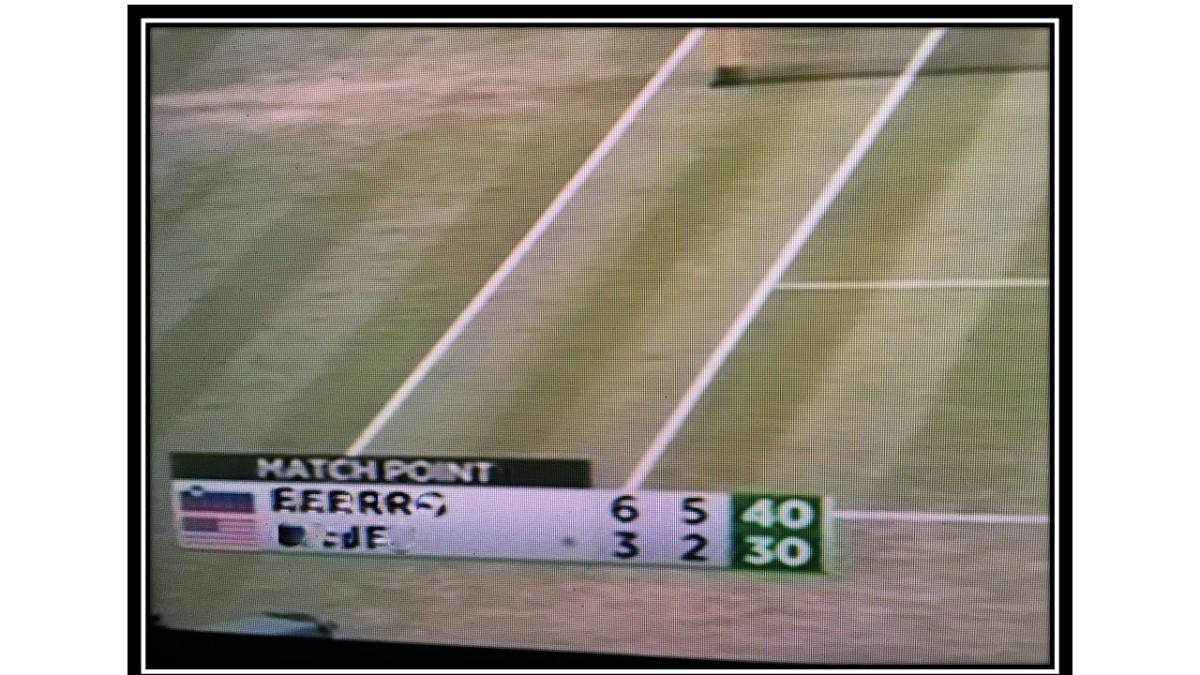 The tennis player was one set from elimination
Yet, the score served as no intimidation
Her serves and volleys stayed in continuation
Like she was going to have a championship celebration

Similarly, in one NBA finals
The team was three games behind in best of seven
No team ever won from this far behind
Yet, the team leader played like games just started
Didn’t care about the score or time

When it comes to prayer,
I aspire to pray like an athlete plays
Pray without ceasing
Don’t let Devil intimidate me into getting beaten

It doesn’t matter how bad it looks
It doesn’t matter about the time on the clock
If you wanna win; pray with all the strength you got
When it seems, there are no more good days
Pray like an athlete plays.
Scripture Reference
Philippians 3:14
I press toward the mark for the prize of the high calling of God in Christ Jesus.

God has done great things for me. He's shown enormous compassion in my life. I want to thank and praise Him with this site View all posts by Gods Greatness And Compassion

This site uses Akismet to reduce spam. Learn how your comment data is processed.