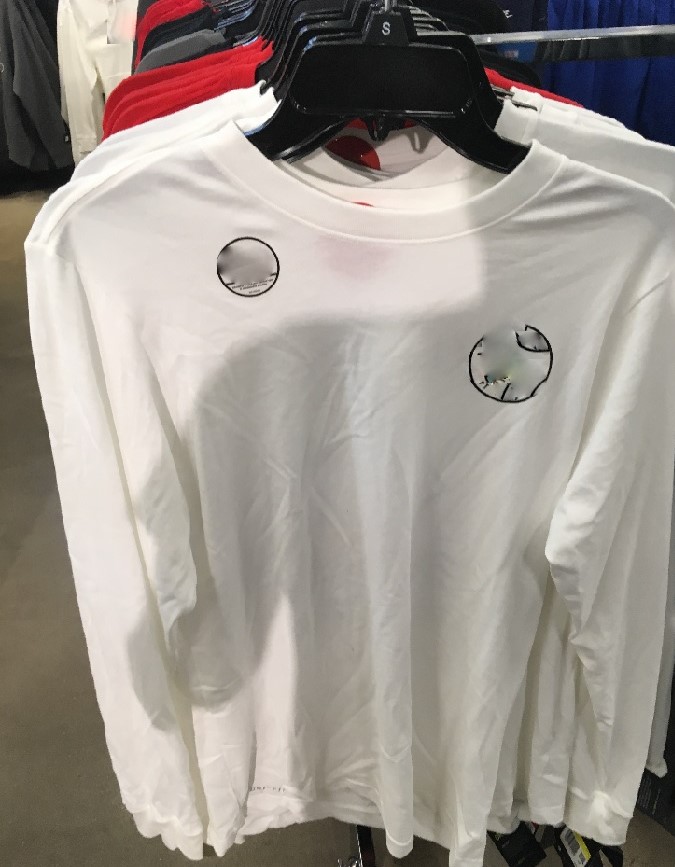 But then I started thinking
I can take the old shirt and use it for a car wash cloth
Or some other cleaning purpose
But then I heard the voice of God say
“You still gonna give it away, aren’t you?”
My response:
But God, it’s nothing but a $7 t-shirt
His response:
That shirt could be exactly what someone else is looking for
You don’t know how it will bless someone else
And you said when you found the shirt you really wanted
You’d give the old one away

After this, two things came to mind
1) Obedience is better than sacrifice (1 Samuel 15:22)
It is better to obey the voice of the Lord whether it makes sense or not
God can see into the future unlike us
And, He keeps His word with us, so we should keep our word with others

2) The adage that says:
One person’s garbage is another person’s treasure
Because something is no longer useful to you
Doesn’t mean it won’t be useful to someone else
That’s why people have yard sales
Something old and cheap
Could be what someone else needs
Even if it’s just a $7 t-shirt.

God has done great things for me. He's shown enormous compassion in my life. I want to thank and praise Him with this site

This site uses Akismet to reduce spam. Learn how your comment data is processed.